Get fresh music recommendations delivered to your inbox every Friday.

from MOTION CONTROL by PORT JUVEE 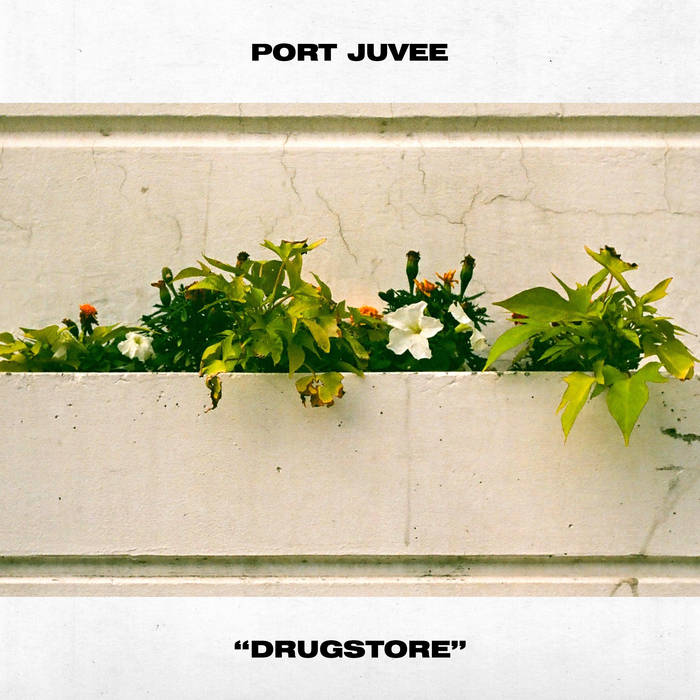 Murdered out
On holiday
I don't know what I was thinking
I went in dumb and I got in my own way
Oh, I know
I've see you there before
Hiding out at the drugstore
Holding on, just holding on
Saying

Crashing out
On holiday
I don't know why I'm sinking
The curtain's dropped when I can hear your sing
Oh, I know
I've stood right there before
Hiding out at the drugstore
Holding on, just holding on
Saying

Damu The Fudgemunk shares his recent collab with Def Pressé, plus jams from Common and more